Double brokering and why it’s wrong 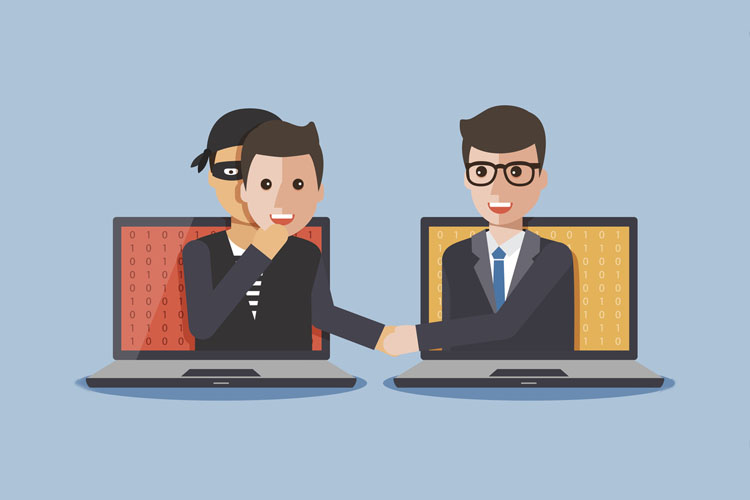 Double Brokering and Why It’s Wrong

Have you ever seen a rate that’s too hard to pass up? When average rates are sitting at $2.50 and you’re getting an offer at $4? Those types of rates are too good to be true and often times, they are. Carriers need to remain vigilant and verify who they’re working with and that the customer is a trusted resource who you know will pay their bills on time and not give you any grief when it comes time to collect. 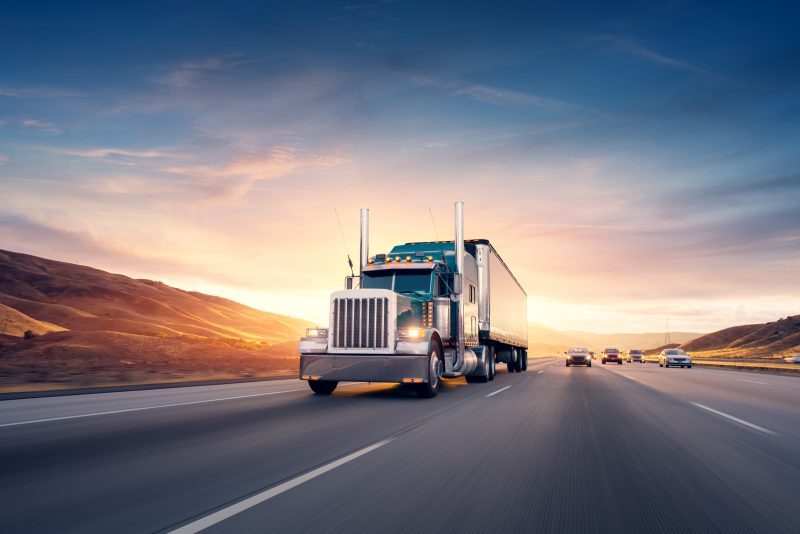 Double brokering is a huge problem in the industry and something that the small carrier really needs to pay attention to. You might be giving up your carrier rights and put yourself in a position where you can’t collect and may not even have recourse or be able to file against a bond as a last-ditch effort.

Double brokering is simple. A carrier sees some loads available on the load board and contacts the broker because they have 5 trucks in order to run the loads. The rate is good, and the broker says they have 10 loads available. The carrier then accepts all 10 loads even though they only have 5 trucks and thinks that they can just subcontract those loads out to another carrier they find. In the best-case scenario where nothing bad happens, Carrier A can find Carrier B to haul the loads for $50 less than they accepted the loads for and make an easy $250 to broker those loads out. If Carrier A pays Carrier B at the end of the day no harm, no foul, right? Yes and no. The carriers all got paid but there’s also a clause in your broker/carrier agreement that says you’re not allowed to double broker so you’re violating your contractual obligations right there. However, if everyone gets paid at least you’re not cheating anyone out of money.

Another common scenario which happens more often and is why Double Brokering is frowned upon in the industry is when Carrier A never intends to pay Carrier B for the loads. Carrier A either poses as a broker or finds a way to post loads on the load board and hires Carrier B to haul the additional 5 loads. Carrier A demands the BOLS be sent in immediately upon delivery. Carrier A then takes their original 5 loads, along with the other 5 loads that Carrier B just hauled and turns them into billing to get paid. They either get quick paid from the broker or turn all 10 into their factoring company to get paid.

Now, a good factoring company might sniff out that carrier A only has 5 trucks and where did these other loads come from and that might be a red flag, but Carrier A might be able to get away with it and no one will ever know until 30 days later when Carrier B wants to collect. If each of these loads in this example are $1000, then Carrier A just made $5000 and Carrier B is out $5000. Carrier A never picks up their phone and Carrier B is struggling to figure out how to get paid.

Usually when you have a legitimate broker who doesn’t pay, at least you have some options that you can employ. You can contact the Shipper, the Consignee, or other parties involved and rattle some cages to make it known the broker isn’t paying. You can also file against the broker’s bond which is a very good tactic to get their attention to hurry up and pay their bills.

However, in a Double Brokering situation you don’t have these options. The carrier doesn’t have a bond and good luck finding out who their factoring company is to try and let them know. Also, since the rate confirmation you received came from the carrier and not the original broker, you don’t even know who to contact to notify them that there is a problem.

When you partner with a knowledgeable and well-informed factoring company like OperFi who has seen it all and been there to navigate hundreds of carriers through these situations, chances are you’ll never be put in these situations. OperFi can spot a double brokering situation a mile away and understands the questions to ask even before you accept the load. If you’re ever in a situation where you may have been tricked into a double brokering situation, contact OperFi and they can quickly work to get the problem resolved and see if they can make you whole again.

This website uses cookies to improve your experience while you navigate through the website. Out of these cookies, the cookies that are categorized as necessary are stored on your browser as they are essential for the working of basic functionalities of the website. We also use third-party cookies that help us analyze and understand how you use this website. These cookies will be stored in your browser only with your consent. You also have the option to opt-out of these cookies. But opting out of some of these cookies may have an effect on your browsing experience.
Necessary Always Enabled
Necessary cookies are absolutely essential for the website to function properly. This category only includes cookies that ensures basic functionalities and security features of the website. These cookies do not store any personal information.
Non-necessary
Any cookies that may not be particularly necessary for the website to function and is used specifically to collect user personal data via analytics, ads, other embedded contents are termed as non-necessary cookies. It is mandatory to procure user consent prior to running these cookies on your website.
SAVE & ACCEPT