Working with a factoring company? Chances are that factor has seen everything underneath the sun when it comes to trying to get some quick cash and a client is desperate to make ends meet. You might not consider yourself a criminal but keep in mind that if you’re trying to squeeze out some extra money when you know you’re not selling a legitimate load, then you’re probably committing some form of fraud. 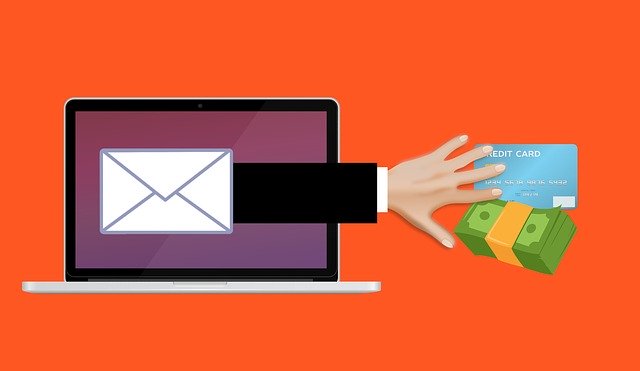 Yes, that’s right. You heard those words correctly. Whether it’s sending in some BOLs prior to being delivered or sending in some paperwork you know will get delivered on Monday, you’re still not living up to your financial obligations with your factoring agreement and in some way shape or form, you’re defrauding your factor into thinking that the load they’re buying is legitimate.

A good factor has worked with enough clients over the years and factored enough transactions that they’ve seen their fair share of fraudulent invoices from a mile away. So, before you want to send in an invoice and you think it’s just an innocent quick advance, you really need to think about the consequences and the possibility that your factor may have a right to freeze your account and force a buyout while adding additional fees.

1. Sending in paperwork before the load is delivered – Yes, it’s going to deliver in 2 hours, but your cutoff time is in 30 minutes. If you don’t get it in, then you’re not going to get paid until the following day or possibly even Monday! This is probably the most common form of fraud that factors see. If the document comes in and it’s not signed, you most likely won’t get paid. If they call and verify and it’s not even delivered yet, now you’ve put a red mark on your record that tells your factor to “Watch Out” for this one.

2. Sending in a Rate Confirmation for a fuel advance when you don’t intend on picking up the load – This happens often during Christmas time. The holidays are another reason why some carriers are motivated to try and fudge their invoices. Carriers can usually send in a rate confirmation and ask for an advance but never intend on picking up a load in the first place. However, most factors won’t allow the advance to be drawn until the carrier has confirmed their pickup and they have a blank BOL to send in along with their Rate Con.

3. White Out – This is probably the most common but blatant forms of fraud. Your load took on damages. Your reefer temp was too low or high, or you forgot tarps on a load that isn’t supposed to get wet. Either way, your load has damages and the BOL has those dreaded words draped across it. The factor can usually spot the white out and when they call to verify, they’re going to ask as well. Another common one here is that the carrier turns in page 1 of 2 but is missing page 2 because that’s where all the red flags are indicated. Don’t worry, eventually it’ll get sniffed out and you’re still going to be left in an even worse situation so it’s better to be upfront and honest on day one.

Whatever the situation is, you need to treat your factoring company like your partner. If you’re submitting fake invoices, it’s going to get discovered sooner or later. The above 3 examples are only a small portion of the common scenarios factors see on a daily basis but we also don’t want to give out any trade secrets and play our cards with how smart we really are. At the end of the day, just remember that we’ve seen everything. From simple white out to complex offshore entities, your factor is always on alert. If you’re reading this article wondering how to trick the next factor, then don’t call OperFi because we know what to look for and how to sniff them out.

OperFi understands the importance of partnering with our clients to ensure that a long lasting and professional relationship leads to growth and expansion. OperFi only partners with the best trucking companies so if you’re in the game of grabbing a quick buck, chances are you wouldn’t get approved anyways.

This website uses cookies to improve your experience while you navigate through the website. Out of these cookies, the cookies that are categorized as necessary are stored on your browser as they are essential for the working of basic functionalities of the website. We also use third-party cookies that help us analyze and understand how you use this website. These cookies will be stored in your browser only with your consent. You also have the option to opt-out of these cookies. But opting out of some of these cookies may have an effect on your browsing experience.
Necessary Always Enabled
Necessary cookies are absolutely essential for the website to function properly. This category only includes cookies that ensures basic functionalities and security features of the website. These cookies do not store any personal information.
Non-necessary
Any cookies that may not be particularly necessary for the website to function and is used specifically to collect user personal data via analytics, ads, other embedded contents are termed as non-necessary cookies. It is mandatory to procure user consent prior to running these cookies on your website.
SAVE & ACCEPT
Provide your contact info to learn more